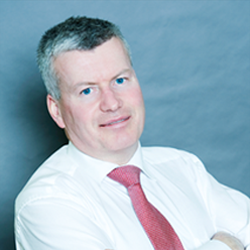 Brendan is the managing partner of O’Hare Solicitors.

He advises regularly to insurance and corporate clients as well as individuals trying to and make their way in this highly regulated world of business. Brendan enjoys a reputation as a dedicated and persuasive solicitor who not only has the ability to think logically and analytically but also finding a solution by thinking outside the box. Brendan prides himself on delivering a wide range of legal services to a very high standard.

Our friendly team are here to help!

Contact Us now for medical Negligence Claims against Dr Watt